We recently caught up with San Clemente, CA shaper/surfer Ryan Polfer who came up with his own unique single fin design named the Polfer Hull or Polf Tail. The board design has a set of down wing rails toward the tail of the board, which seem to act as side fins giving the board added control and thrust.

My favorite thing about Ryan is that he is genuine in his approach to shaping, much like Ryan Burch and Dereck Hynd. He may not have learned from the best or been shaping for 40 years but he is coming from the same place as other good shapers who were talented surfers first. They have a genuine interest in how boards work and how they can manipulate design to help better form the surfing they want to be doing, instead of someone else doing it for them.

Watching Ryan ride his design somewhat reminds me of a Campbell Brothers bonzer, giving him a similar control and drive and allowing for long  drawn out arcing cutbacks. Ryan flys down the line laying into each one of his turns with power and transitioning out of each carve fluidly, even adding a few airs at the end of his waves. To say the least, it’s hard to believe he is riding a single fin.

The idea of changing bottom contour on a single fin is nothing new. In 1965 Greg Noll developed the “Slot Bottom”, which was considered to be the first production channel bottom surfboard. In the 70′s, guys like Erle Pederson, Mike Davis, Jim Pollard and Steve Butterworth were experimenting with channel bottom design on single fins. This design experimentation later developed into Allan Byrnes six channel bottom boards. That said, Ryan’s design is more of a winged design than a channel bottom. We recently were able to catch up with Ryan and ask him about his design. 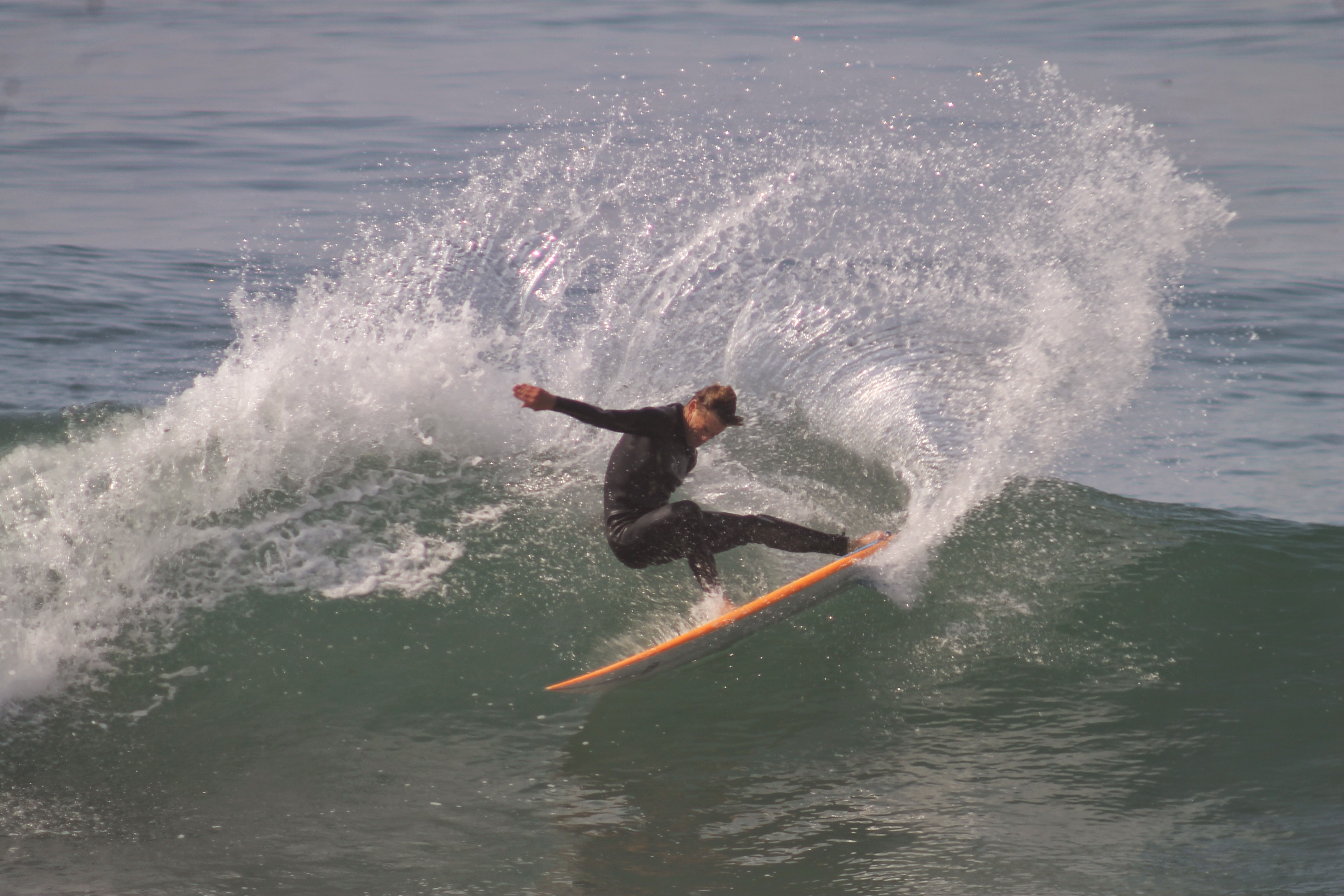 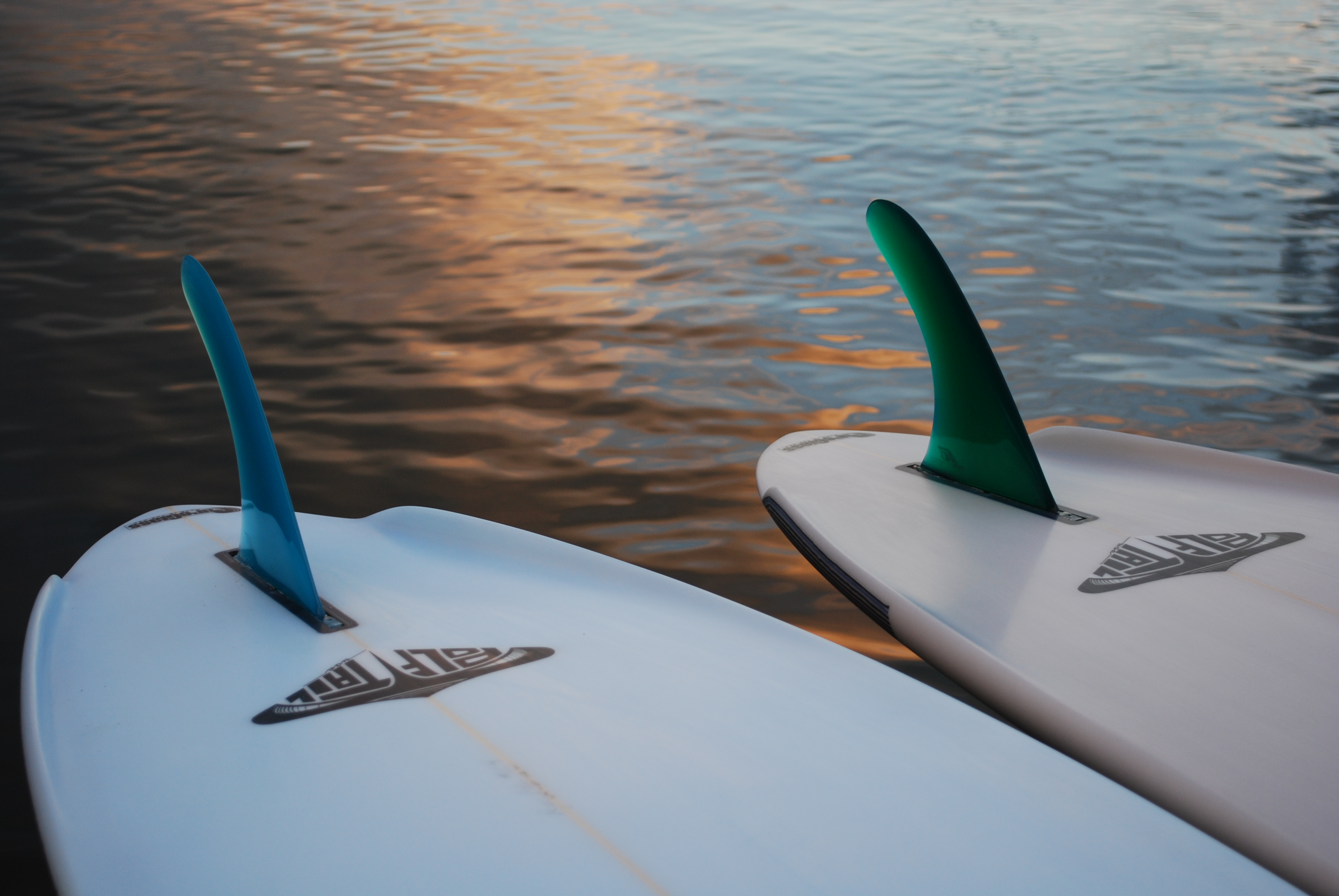 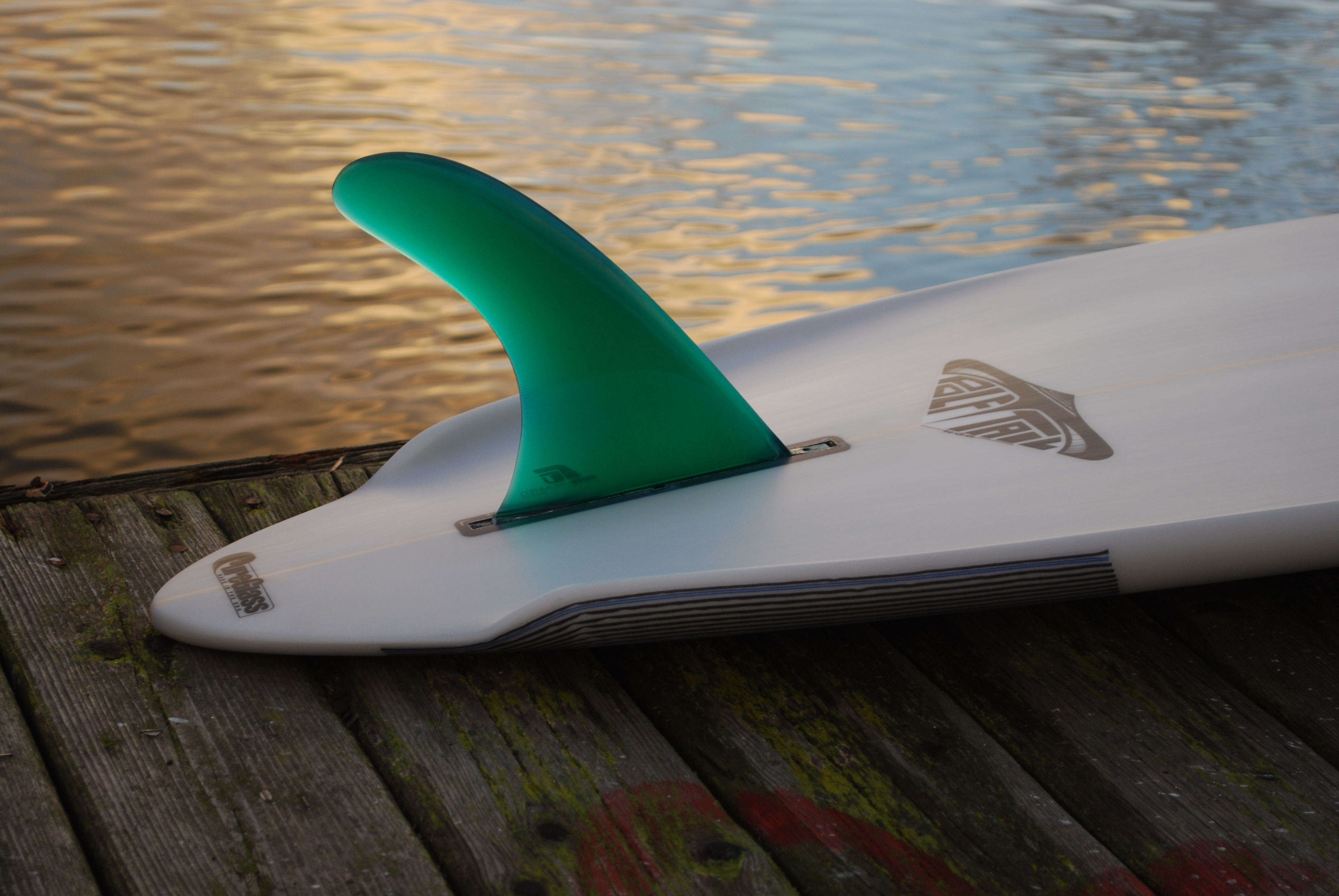 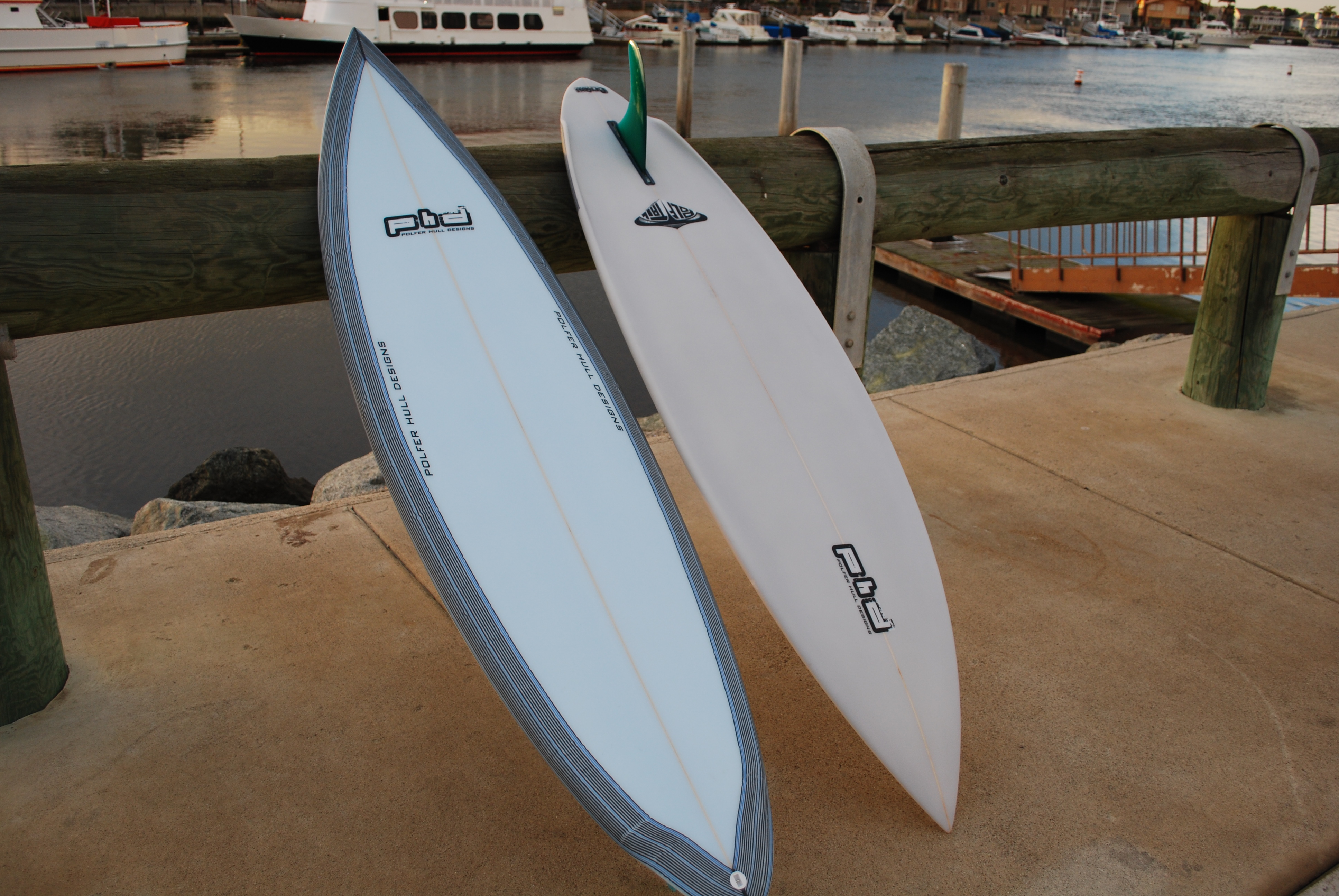 Where did you grow up surfing/shaping?

I grew up in Huntington Beach, California until about 21 years old. I started surfing on a twin fin by Wind an Sea surfboards, at age 9. Then quickly to a thruster design by Rusty by age 12. I spent the second half of my life growing up in San Clemente, California, where I eventually started to hand shape.

How many years have you been shaping?

I have been shaping for 13 years now, with a total of 125 single fin surfboards built.

Who influenced your shaping?

No one has really influenced my shaping. I would pick up certain aspects of rail design over the years from CI like how they would say do an almost 50/50 rolled rail all the way down towards the tail and felt I was on the right track. My top side rail to tail design is naturally rolled and features a rounder effect. Also seeing Mayhem’s bottom tail’s, high vee to tail flick, combined with the double barrel. Allot of those subtle features come through on my hull design. That also aided with my confidence.

What gave you the idea for the Polfer Hull design?

As far as the idea goes for the design, it sort of just popped into my head in early 2003. Perhaps born out of becoming bored with the repetitive wave that “lowers left” provided.

How does the design surf and function differently from a traditional
single fin?

When I have a really good board under my feet, it feels like I have complete control. There is allot of speed and drive naturally. I am able to draw out long radius turns and also fast vertical whips.  It also behaves differently than a standard single fin at the top of the lip. Easily taking to the air, allowing for a variation of different aerial maneuvres. To me an optimal board can feel like a “joystick”, only I use it with my feet.

On this hull, fin placement is critical. A quarter inch variation forward or back can throw off the whole drive, which mainly comes from under the riders back foot, but still very close to a 50/50 weight distribution, down the line. Once the optimal place is found, there is never a need to reset the fin.

When a board is produced, The single fin box always goes as far back as possible. A 6.25″ fin placement off the tail, normally works.

How can people buy or order a custom Polfer Hull from you?

People can order a custom design by contacting me at lowerscat@gmail.com. In the past doing international orders were to costly because of shipping cost. I am now going to Europe often and able to fill orders there.