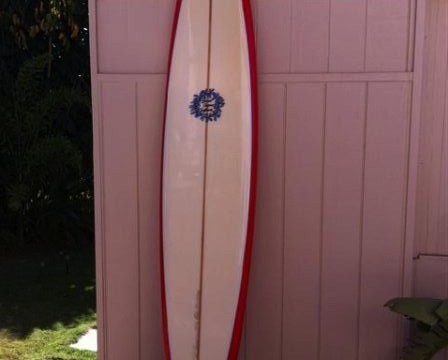 Owl Chapman is a influential Hawaiian shaper and surfer who shaped under Dick Brewer. Owl is sought after by the big wave elite for guns to ride  when the surf gets big. He also contributed to the short board revolution starting in the late 60′s. Living and shaping on the North Shore of Oahu, Chapman has built a reputation as one of the most influential shapers to come out of Hawaii. 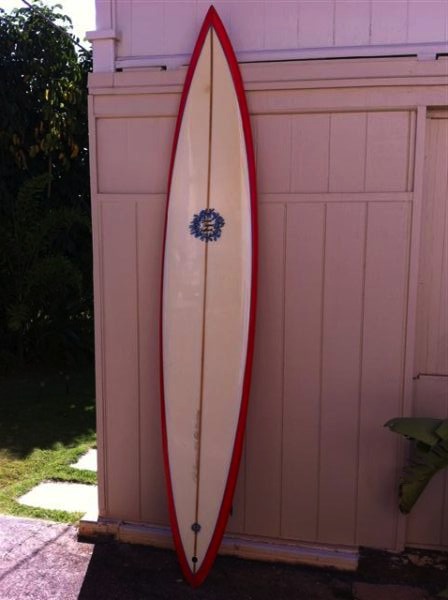 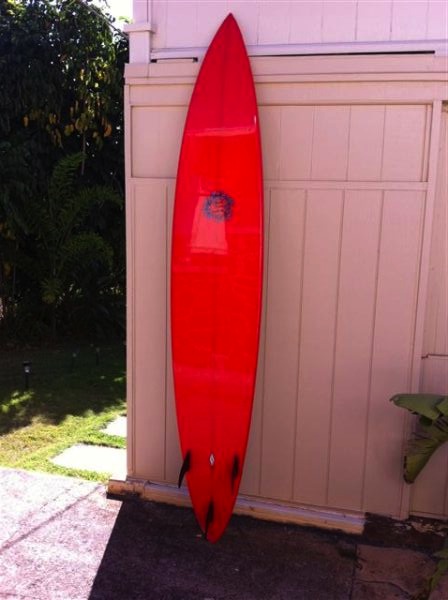 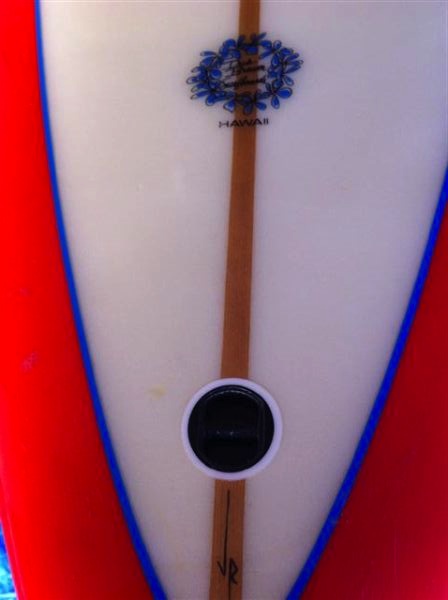 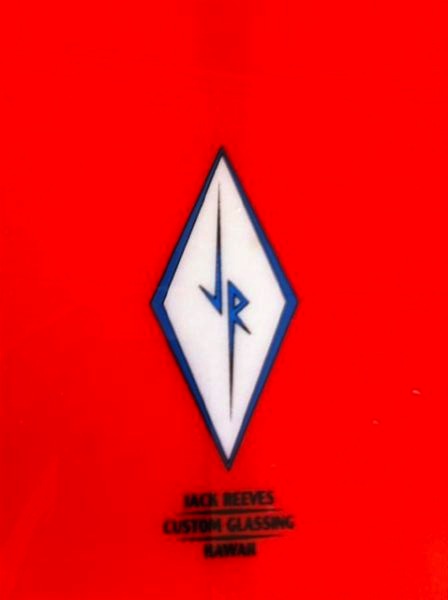 *Photos and Board from the collection of Edward Brinkman