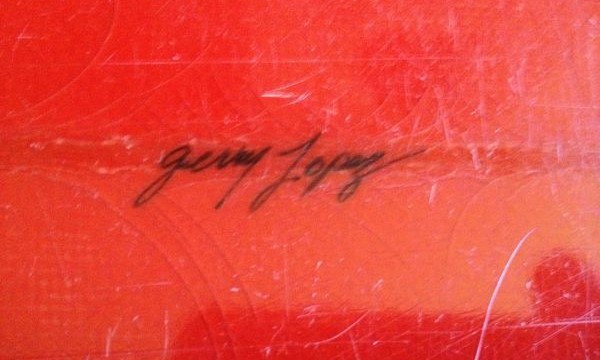 Gerry Lopez is best known as Mr. Pipeline. He is considered the best to ever surf  Pipeline for his graceful style and uncanny ability in the tube. Growing up in Honolulu he honed his tube riding skills at Ala Moana Bowls. Later in his career he traveled to Indonesia and pioneered some of the most well known waves there such as Uluwatu and G-Land.   His surfing is truly legendary but  he is also known for his surfboards. Most notably the Lightning Bolt, which is considered the first board to most successively surf the tube at Pipeline. Gerry still shapes today in Bend, Oregon where he has gotten into snowboarding.

This is a great video put together by Patagonia of Gerry Lopez and Jock Sutherland talkin Pipe. Watch the rest of the videos on YouTube. They are well worth it. 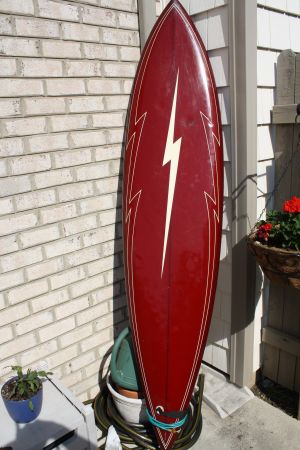 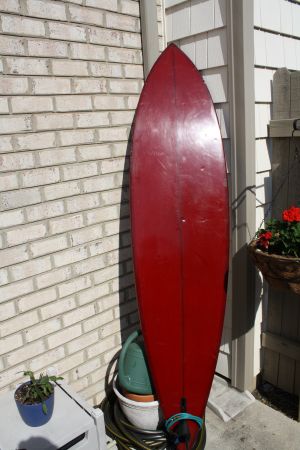