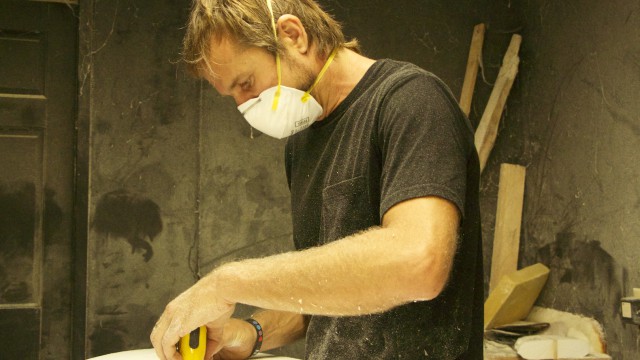 Grant “Twiggy” Baker is at the helm of big wave surfing and has been pushing the limits of paddle in surfing for some time now. So, it should be no surprise Twig takes his surfboards just as seriously. He recently started Twig Surfboards and has been working with shapers such as Gary Linden, Lyle Carlson, Jeff Bushman, Spider Murphy and Rodolfo Klima to formulate the best equipment possible for when the waves are firing. The boards are impressive and ride just the same. Kelly Slater even recently ordered a quiver of big wave guns. We had the pleasure of catching up with Twig and asking him a few questions about his new venture into board building. 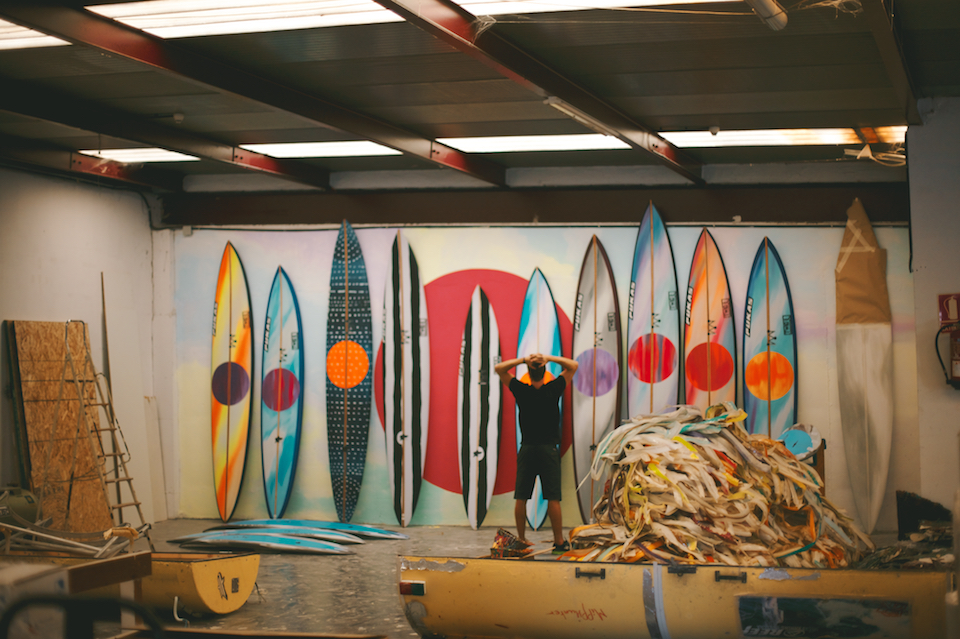 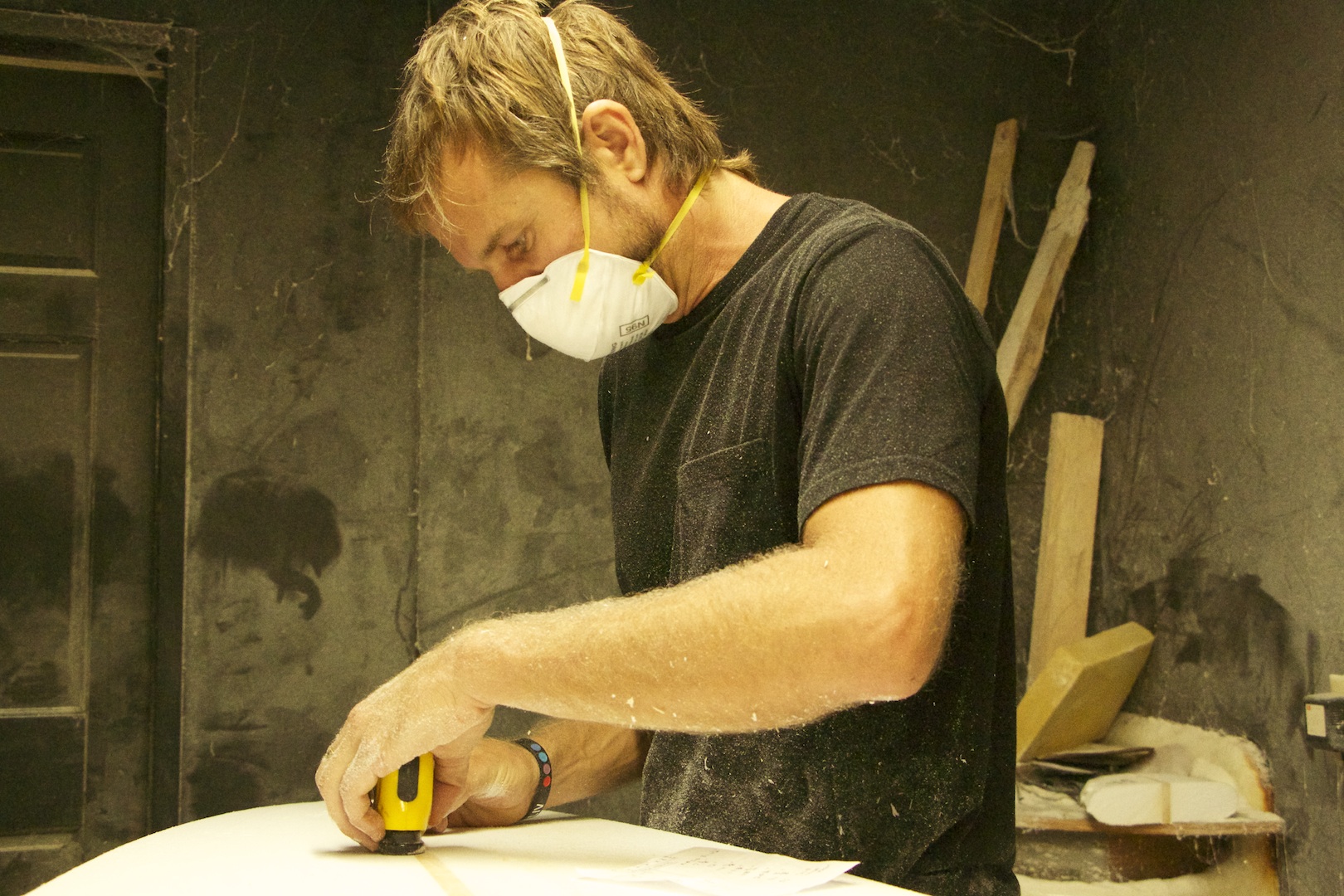 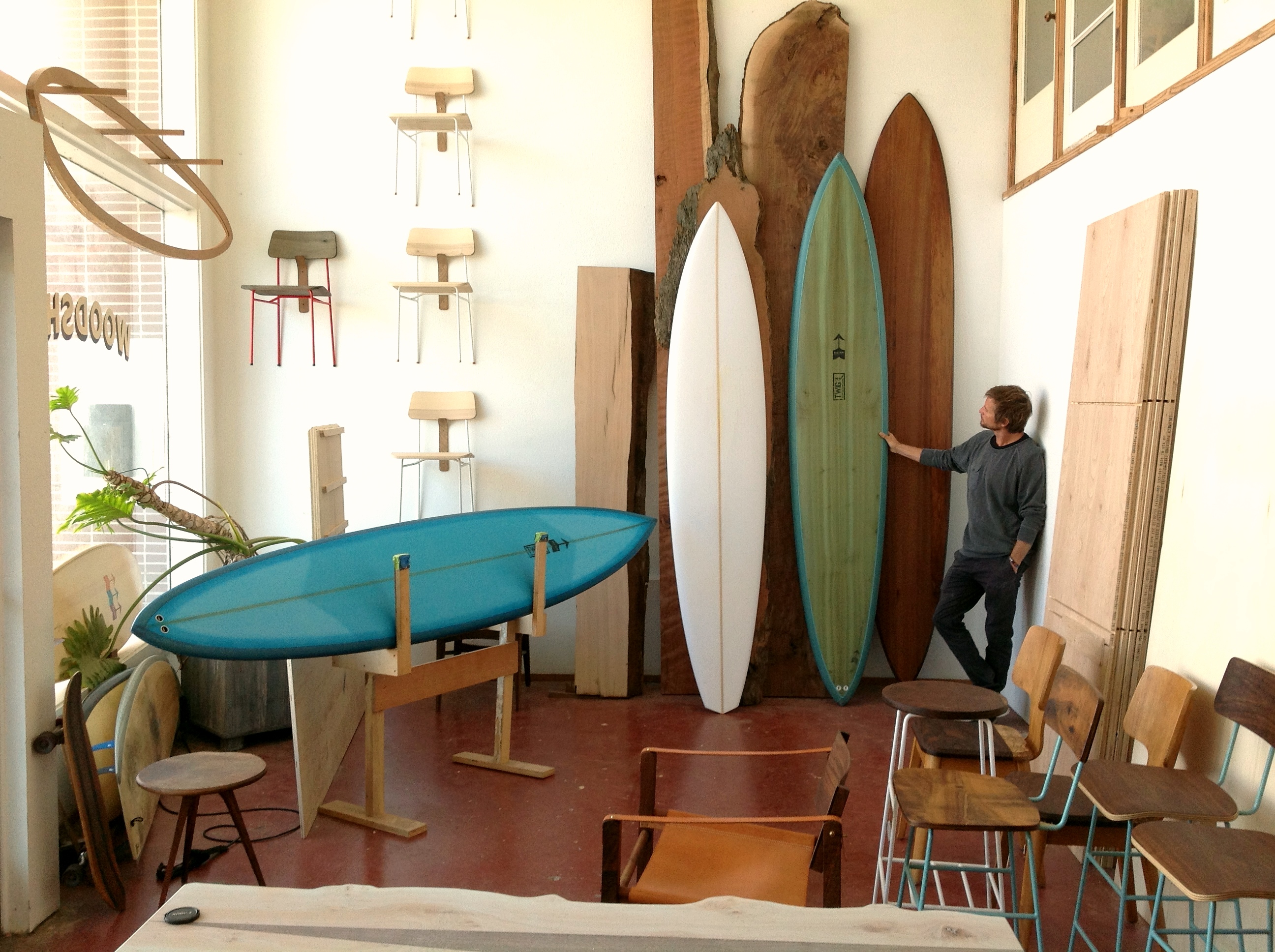 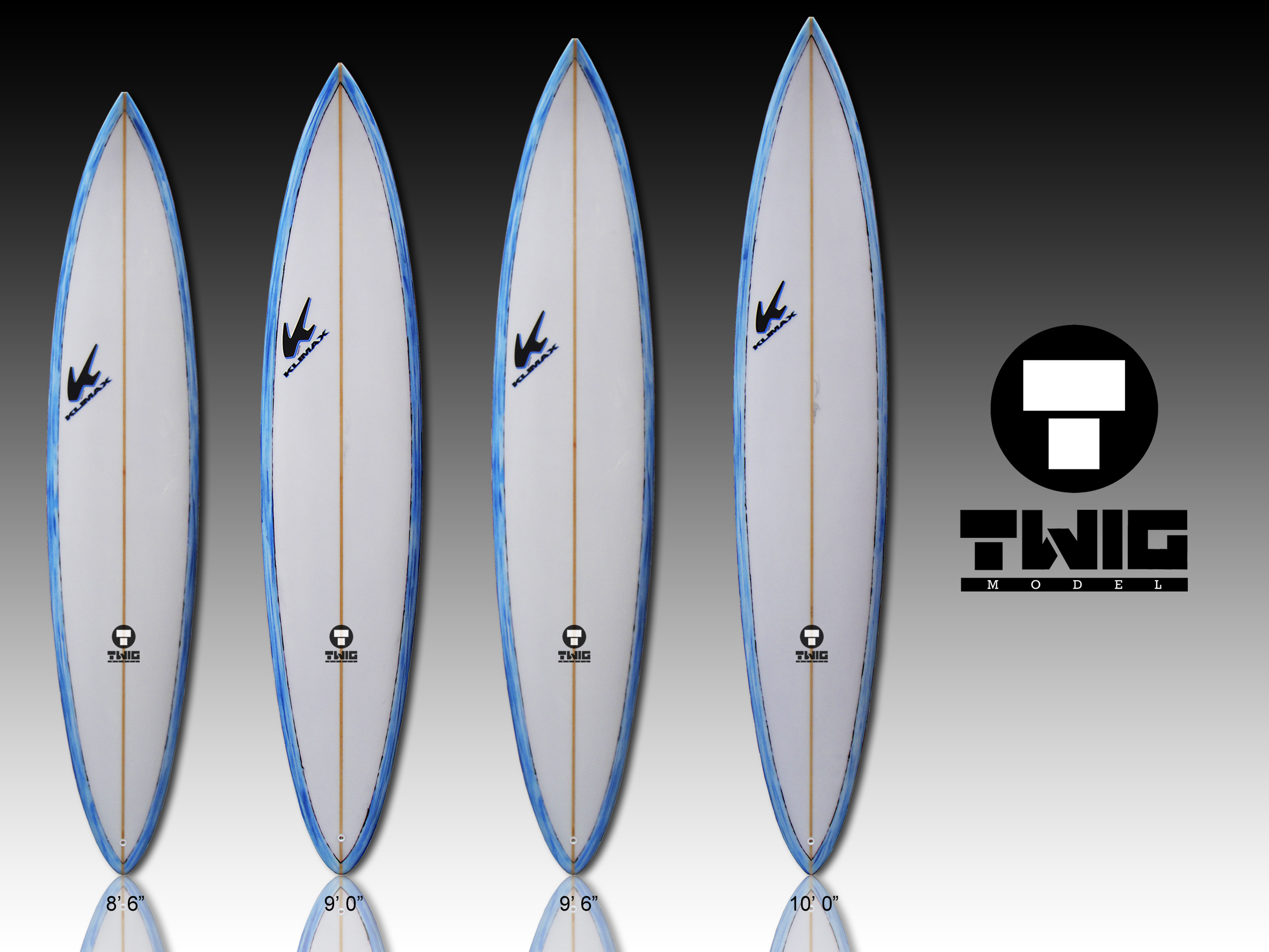 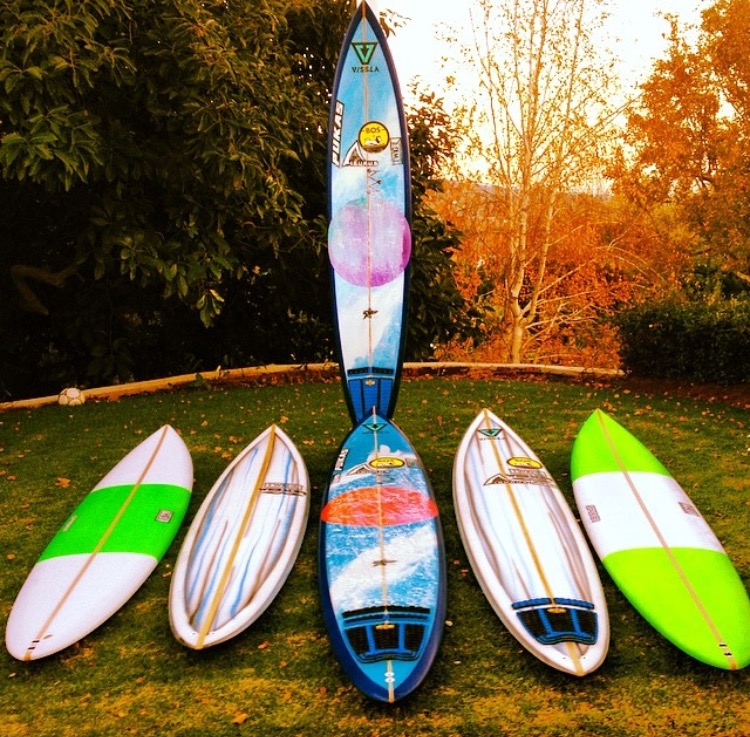 TSP: Tell us about Twig Surfboards and how you developed the idea for it?

Twig: Twig Surfboards was developed from an idea to make high quality surfboards, that perform when the waves are at their best, available to surfers who want the most out of their equipment on those special days of the year. I found that most surfers in the water on those perfect barreling days where struggling on the wrong boards and wanted help.

TSP: What got you interested in making boards yourself and how long have you been doing it?

Twig: Well I’ve been working with various shapers since I started surfing and have always ridden boards unique to the waves that I prefer riding. It started in Durban in the 90′s making boards with Baron and Spider to compliment our 2-10ft bottomless sand barrel points and then moved doing the same for Jbay, Cape Town, Indo, Mavericks and Hawaii.

TSP: Twig Surfboards has collaborated with an impressive network of shapers. Who are some of them?

Twig: The current TWIG models have been formulated using information gathered over the past two decades working with some of the most experienced shapers alive, including Danny Hess, Gary Linden, Jeff Bushman, Rodolfo Klima, Spider Murphy, Jeff Clark, Randy Cone, Dave Van Ginkle, Wayne Webster, Simon Fish, Stretch, Al Bean, Lyle Carlson and Baron Stander, I believe we have come up with specs to some of the most cutting edge surfboards, for when the waves really start pumping. And the continuous exchange of ideas between Bushy, Spider, Mikel, Danny and Rodolfo over the past five years has seen TWIG Surfboards come of age.

TSP: Through years of exchanging ideas with these shapers and test riding their boards, what are some of the most important design elements you have found are in a big wave gun?

Twig: Its everything working together that makes a great big wave boards. The marriage between the curve, outline and rails has to be perfect and working together. Its actually very difficult to make a board that doesn’t get that sticking feeling at full speed and unfortunately, the only way to really test a big wave board is to ride it in big waves and its pretty scary to experiment with new designs just in case they don’t work.

TSP: What kind of board do you find works best in the barrel?

Twig: Something basic, rounded pin with soft rails, nice full nose for paddling but a responsive tail that you can make small adjustments with. Quads work great in some barrels but thrusters also work better in others. In the end its a personal thing but I would suggest, unless you are John John or Kelly, to have a little more volume and length in your board when the waves are pumping.

TSP: Where can people purchase your Twig Model boards and the replica boards you make?

Twig: Off my website twigsurfboards.com, I have partners in Hawaii, California, South America and Europe and I can ship to anywhere in Australia from South Africa.

Find more about Twig Surfboards on his website at www.twigsurfboards.com