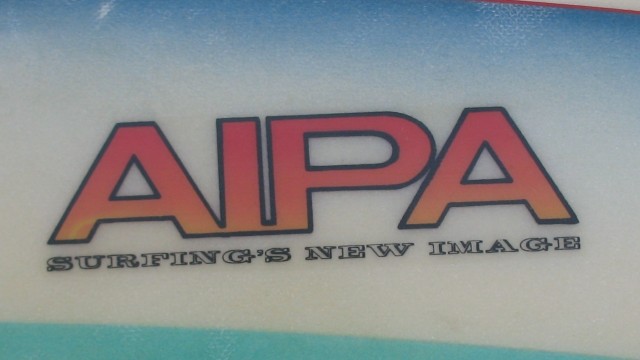 Ben Aipa is a shaping legend and credited with design features such as the swallow tail and the “Stinger”. He began shaping in 1965 in Hawaii and by 1970 guys like Michael Ho and Larry Bertleman were riding his boards and winning major contests on them. He is still leading the innovation of boards today. He is credited with being the first to start using CNC machine cut blanks in Hawaii. 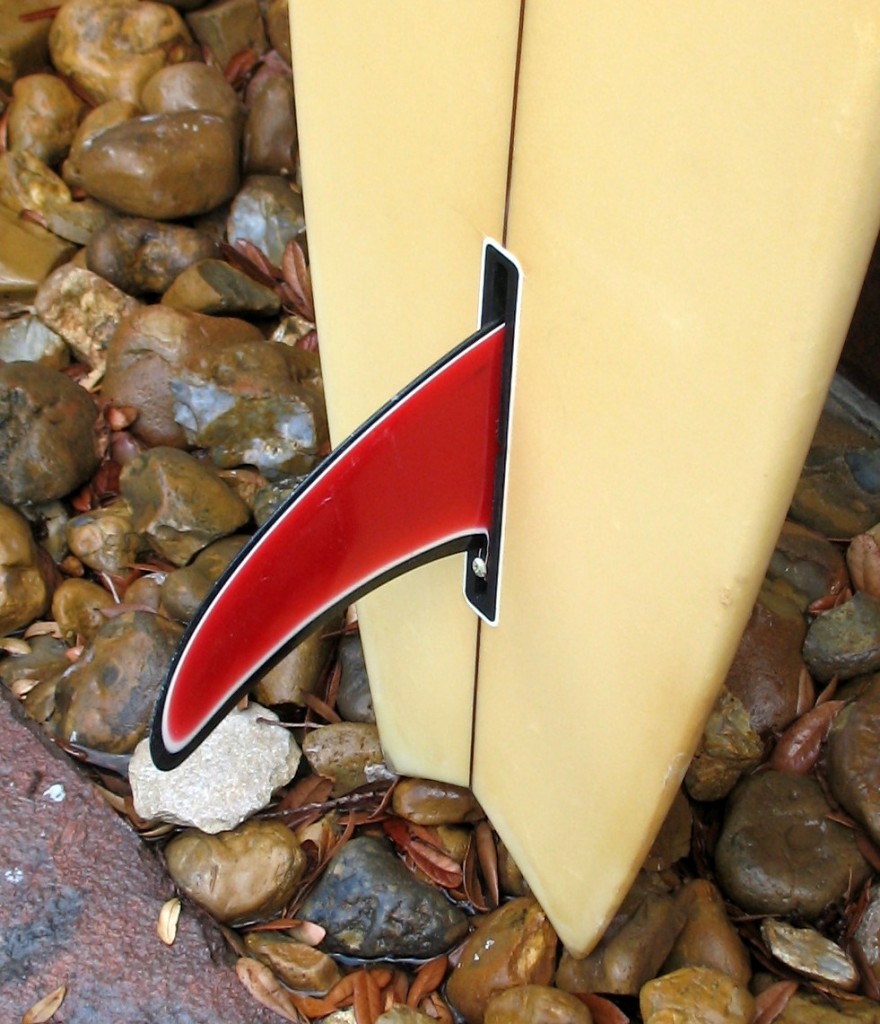 * Board from the collection of Mark and Jim Troutman 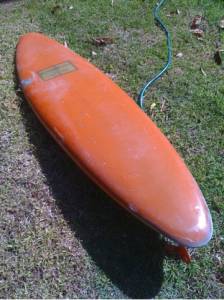 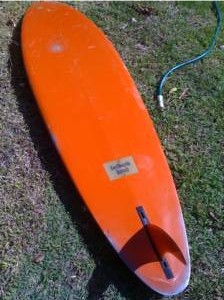 *This board is more than likely one of Ben Aipas earliest. Number #751 and shaped under the Surfboards Hawaii brand its a true relic of the past and piece of surfing history. 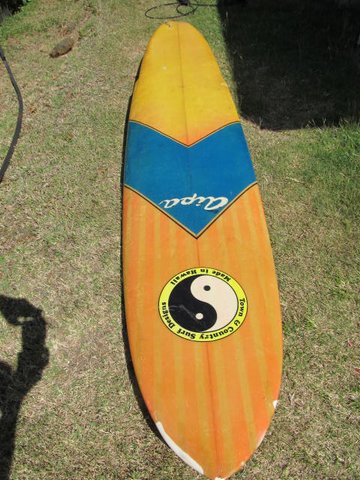