This beautifull 10’6” Big Wave Gun Carl Ekstrom was shaped by Mike Diffenderder and taken to Hawaii for the 1963-1964 winter on the North Shore of Oahu by Butch Van Artsdalen. Awesome to come across a board that was one of the first to be ridden at Pipeline shaped by the man who named the wave “Banzai Pipeline”. 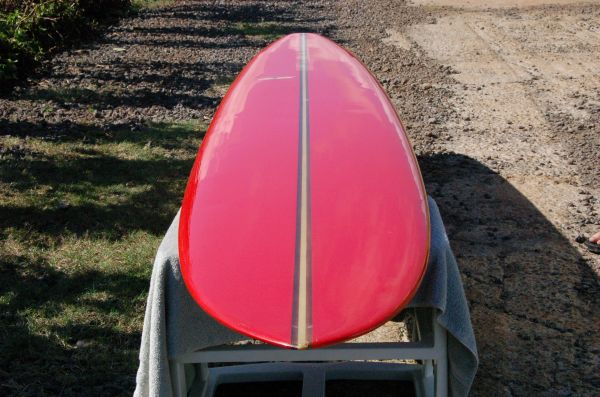 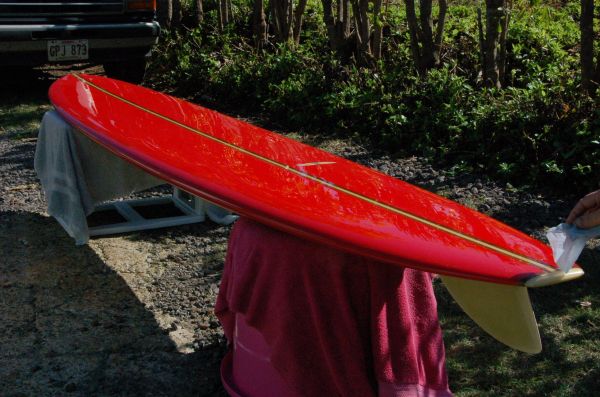 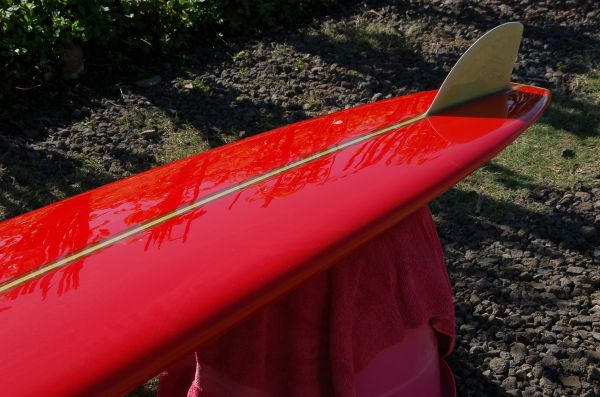 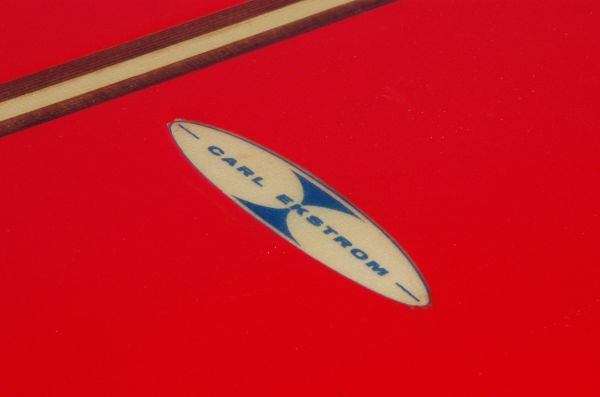